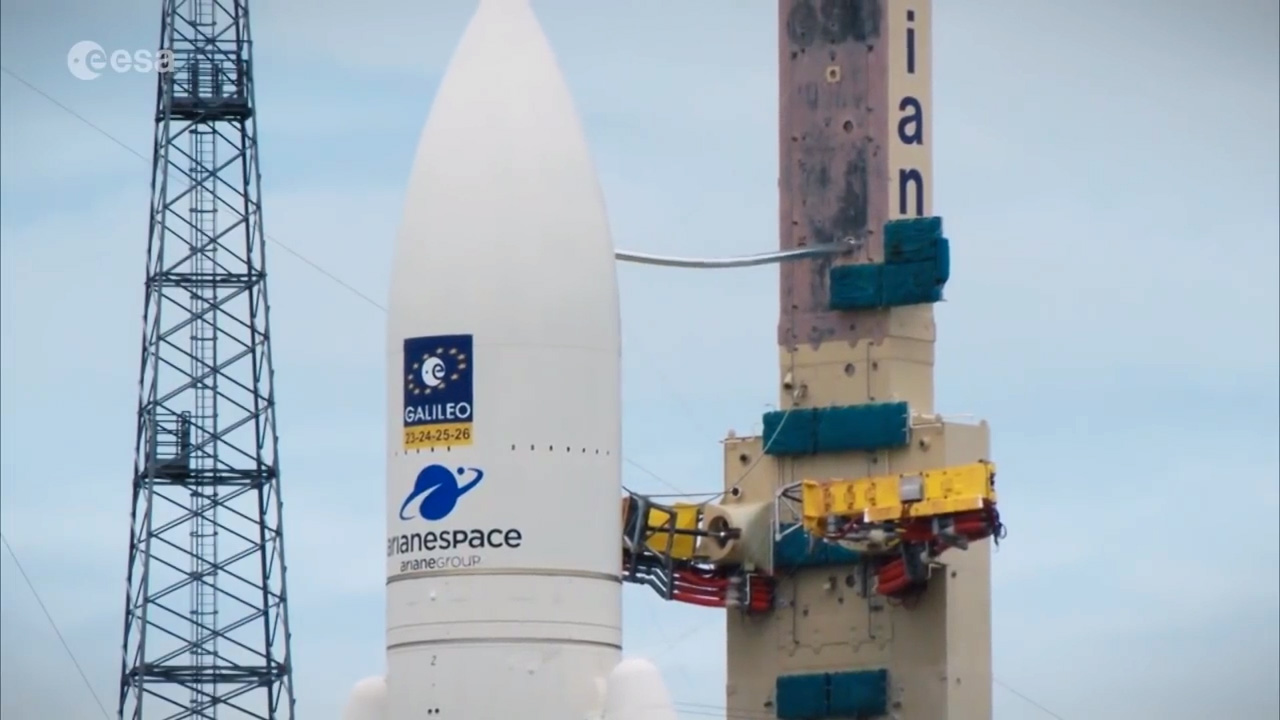 Galileo satellites 23–26 were launched into orbit on Wednesday 25 July 2018 atop Ariane 5 Flight VA244 from Europe’s Spaceport in Kourou, French Guiana. This marked Europe’s 99th Ariane 5 launch. Their launch campaign commenced back in May, with the arrival of the first pair of satellites. The second pair followed in early June. The video shows their preparation for launch, integration with the launcher and its final journey to the launch pad, followed by liftoff and separation of the satellites into their target orbit. 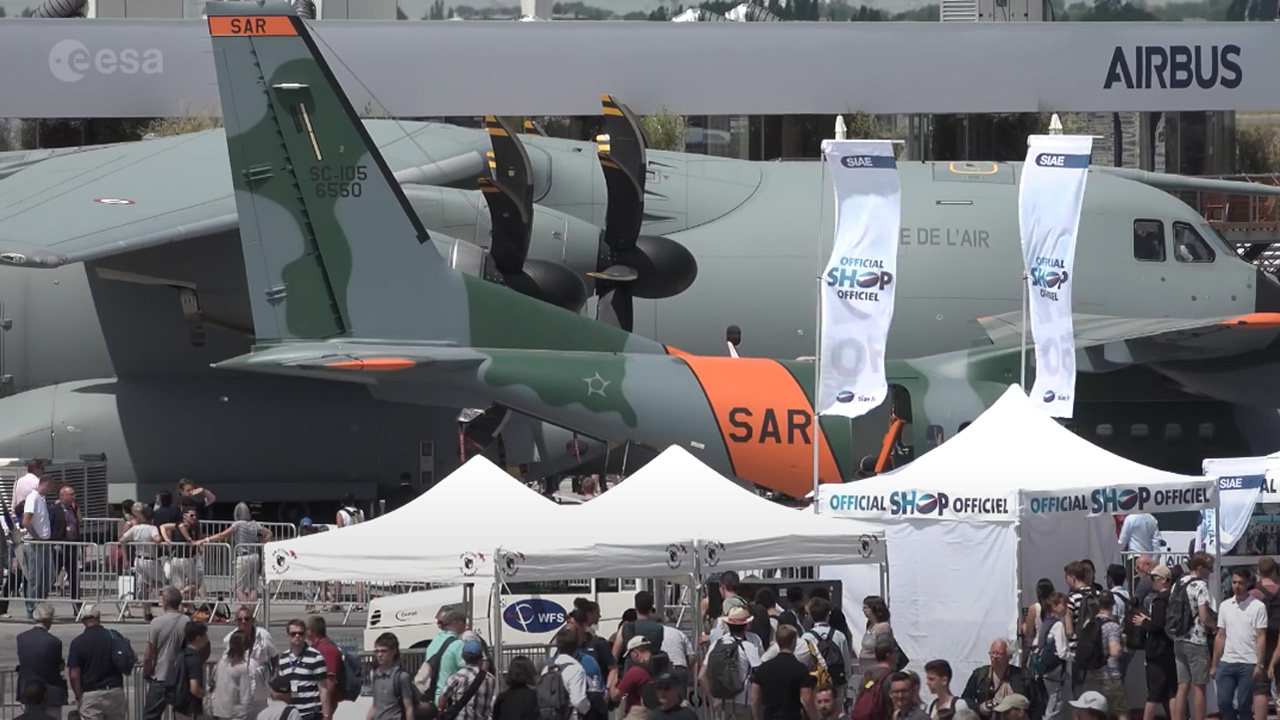 Roundup of our week at the Paris Air and Space Show 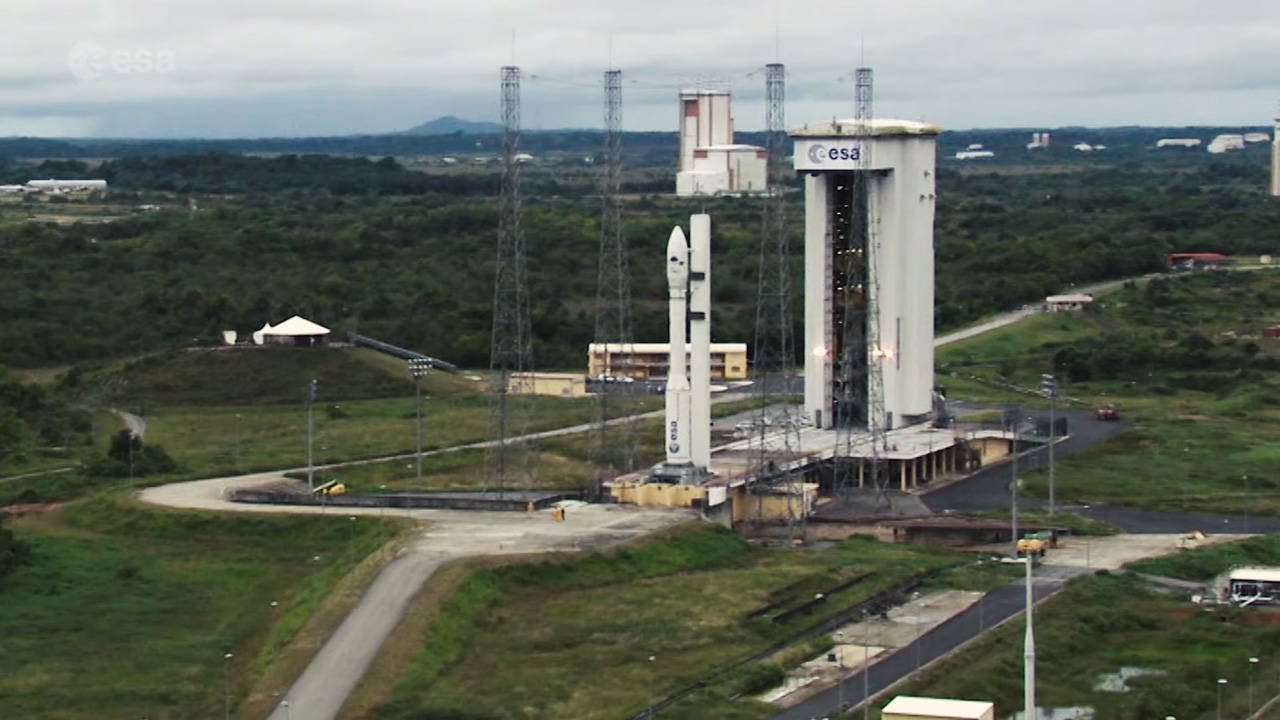 This is the European Space Agency 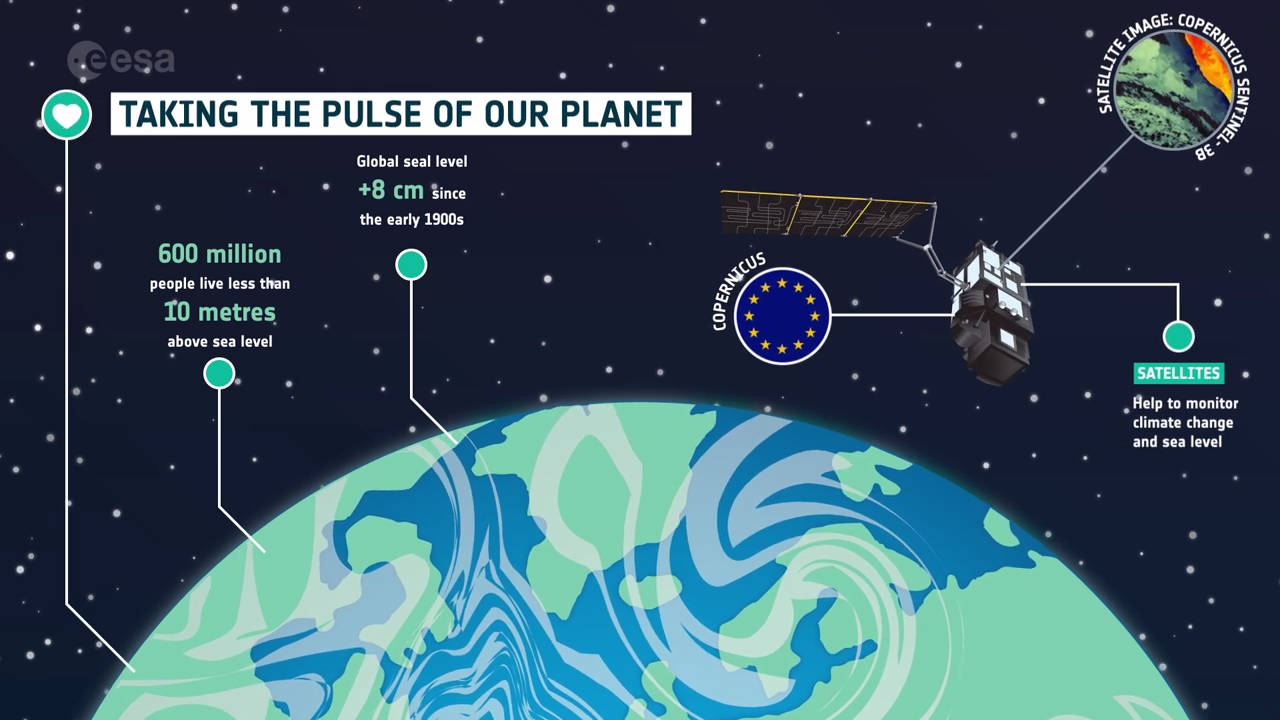